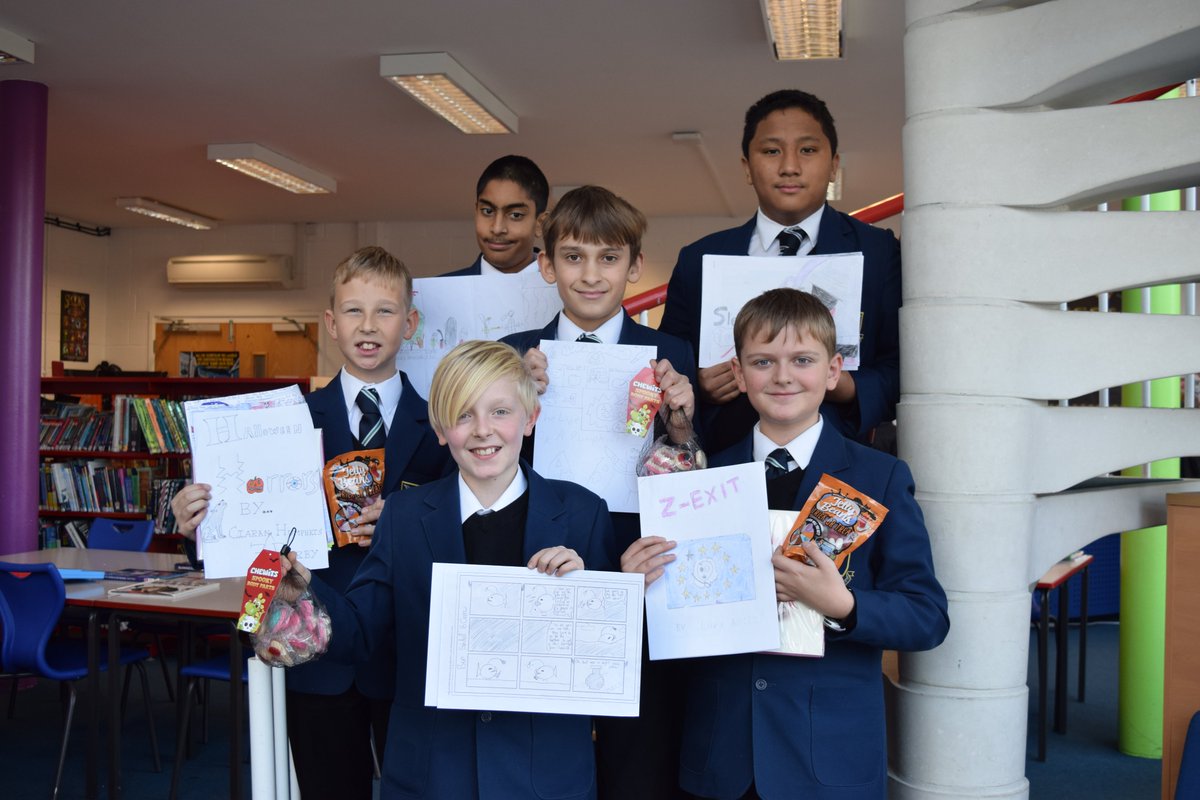 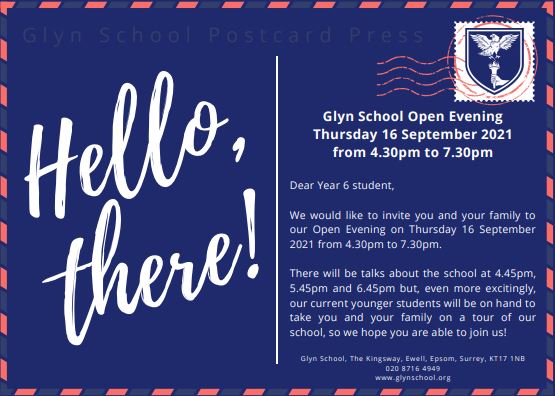 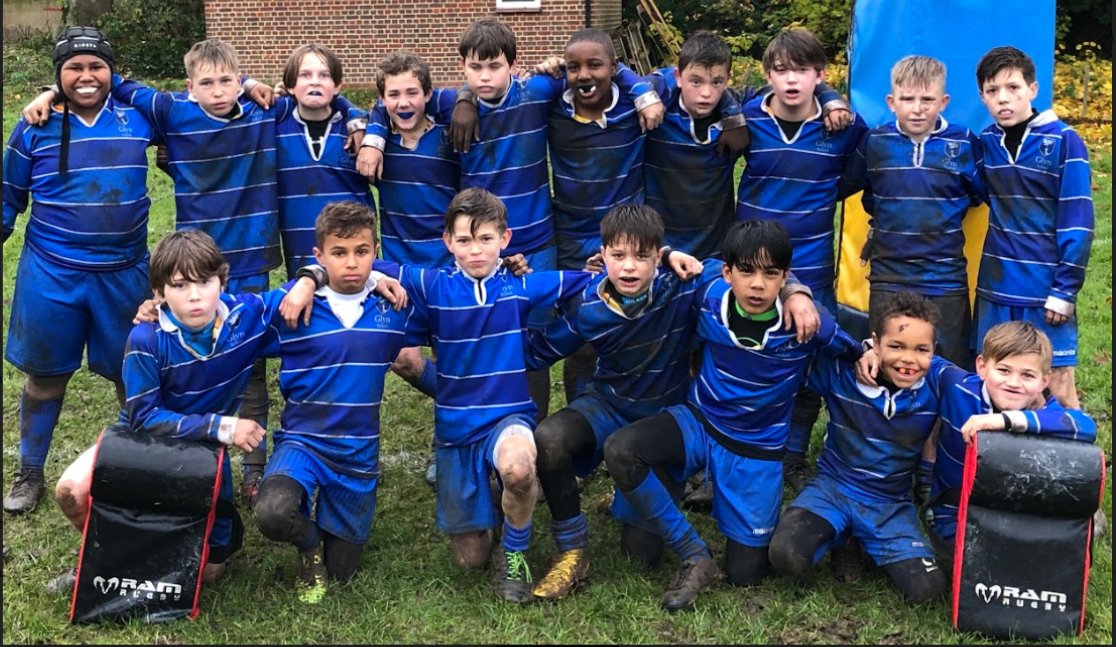 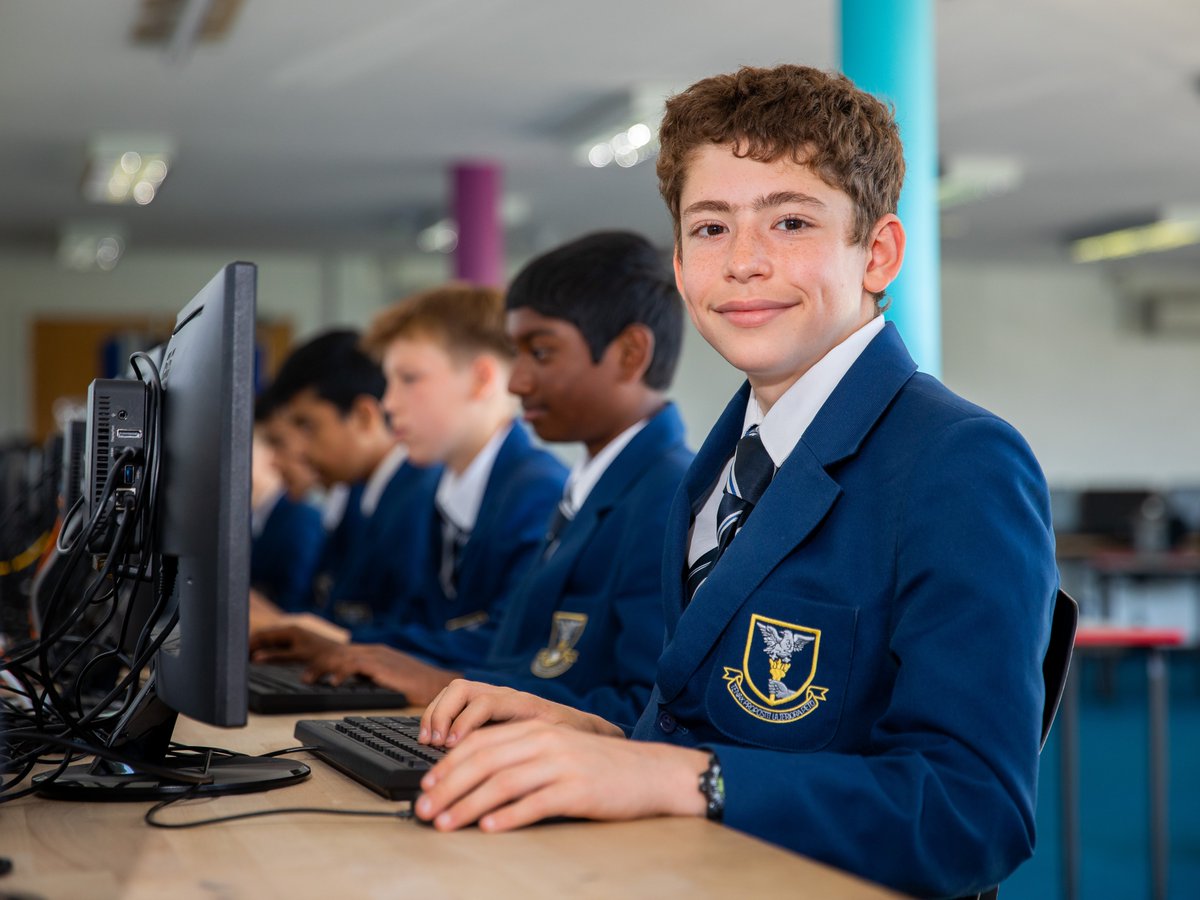 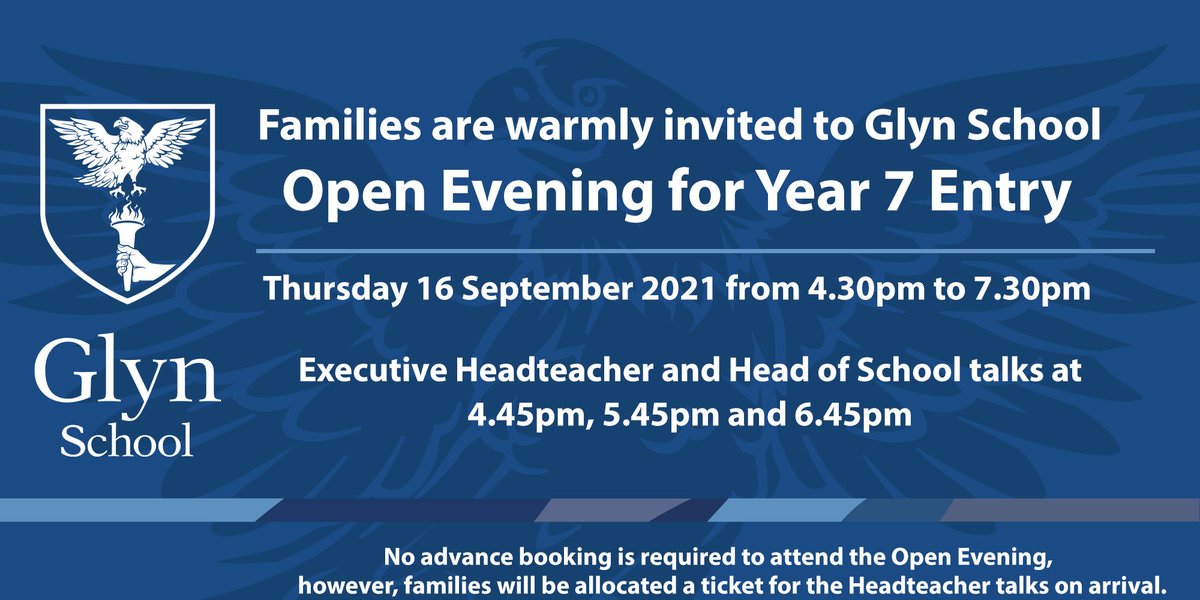 The Combined Cadet Force (CCF) is a uniformed youth organisation sponsored by the Ministry of Defence which operates in schools throughout the country. The CCF at Glyn School is run in conjunction with City of London Freemen’s School in Ashtead, which is where we parade each Thursday.  We currently accept applications in Year 9 for students to join.

The aims of the CCF are to promote self-reliance, team work, leadership and camaraderie in a disciplined environment. Cadets learn skills such as weapons handling, drill, navigation and first aid, and build towards progressive training awards which can be earned at the end of the training programme.  Throughout their training, Cadets work towards promotions and are involved in training the new Cadet Recruits.

Cadets choose to join the RAF section or the Army section; this will determine the programme of activities and training programme they follow.

Each Easter and in the Summer term, Cadets are expected to attend camps to build on the skills they have learnt. There are also numerous, overnight, weekend and short visits that Cadets can choose to take part in.  Additionally, we aim to run adventure training, giving Cadets the opportunity to try new activities such as climbing, canoeing and mountain biking, to name just a few.

The Glyn Freemen's contingent was started in September 2013 by Mrs Pearson who was a member of staff at Glyn School and an ‘Old Free’, as part of the national Cadet expansion programme, and we have seen the number of Cadets increase steadily since then. Initially there were 50 Cadets who began the training; this group, were given the nickname “The Originals” and many have gone on to university where they have joined the University Officers’ Training Corps (UOTC) or have used the skills they learnt in the CCF in the work place. At Glyn, we have had the honour of providing the contingent with three Company Sergeant Majors, which is the highest rank that can be acheived.

We hope that, with the continued support of the staff and families, the Glyn Freemen’s CCF will continue to offer the Cadets the opportunity to grow, learn and flourish outside the classroom.

Capt Wilson-David (Officer in Charge of the Army Section)