Last week, the local thespians of Epsom and Ewell were treated to a three-night Broadway-worthy run of performances of Glyn’s whole school production of the feel-good classic, Bugsy Malone.

After nearly a three year Covid hiatus, it was truly heart-warming to see a huge cast of students treading the boards and directing sound and lighting at NESCOT’s professional Adrian Mann Theatre. Special congratulations must go to Sam 12M2, Annabel 12M2, Phoebe 12O1, and Owen 7A who played the lead roles of Bugsy Malone, Blousey Brown, Tallulah, and Fat Sam.   Their starring roles were supported by the superbly wicked Matt 10A  as Dandy Dan and his crew of dastardly gang-members, as well as a huge and brilliant singing, dancing, acting chorus, spanning Years 7 to 11.

Particular highlights included the hilarious ‘splurge guns’ the impactful chorus choreography, as well as a soulful solo singing performance from Ethan 7C as Fizzy, which was truly moving and earned rapturous applause from a packed-out audience each night.

As I’m sure you can appreciate, a  production of such magnitude was months in the planning as staff and students gave up countless hours in rehearsals, set design, and prop-making. A huge thank you to Glyn’s Art and DT department for their hard work in bringing 1920s America to Ewell!

I would like also to thank personally Miss Davies, Mr Beaney, Mrs Davis, and Mr Cooke for their exceptional hard work in making this year’s production a reality; to say that they went ‘above and beyond’ for our wonderful students is a considerable understatement.

Finally, a huge congratulations to all students involved; seeing your incredible dedication, energy, teamwork, and camaraderie was very humbling and a reminder both of your brilliance as a student body and of the unique power of the performing arts.

For now… that’s a wrap! Join us next summer as we head to Epsom Playhouse for the Glyn School Production 2023!

Miss Gascoigne, Head of Creative and Performing Arts and Technology 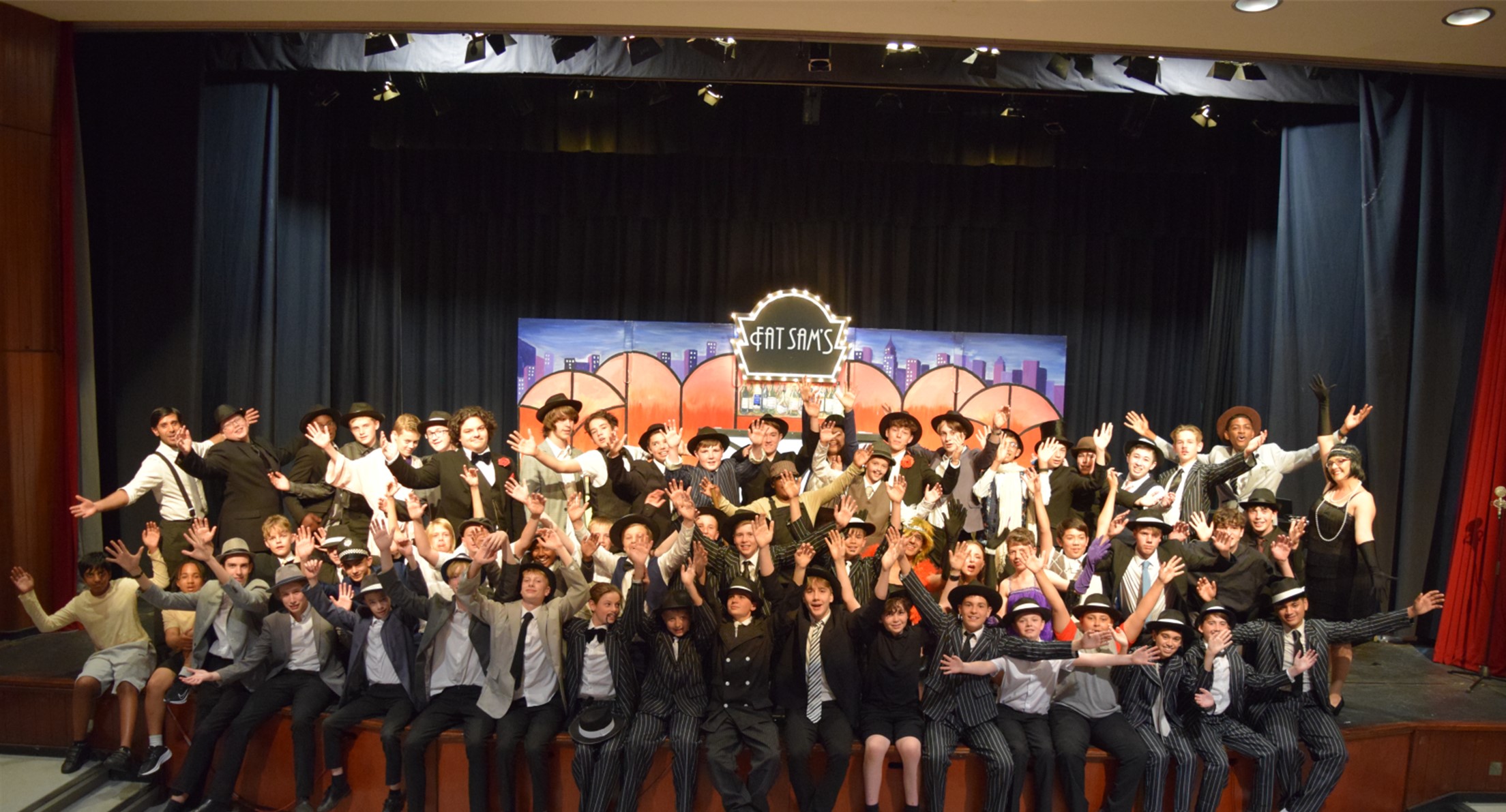