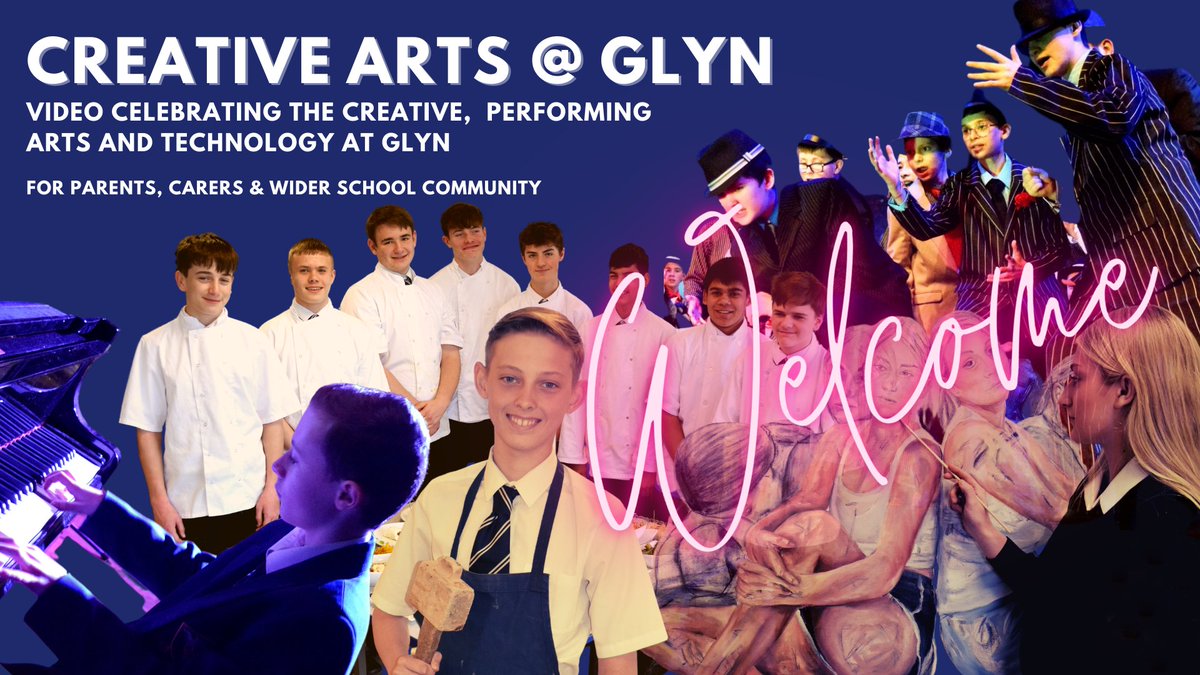 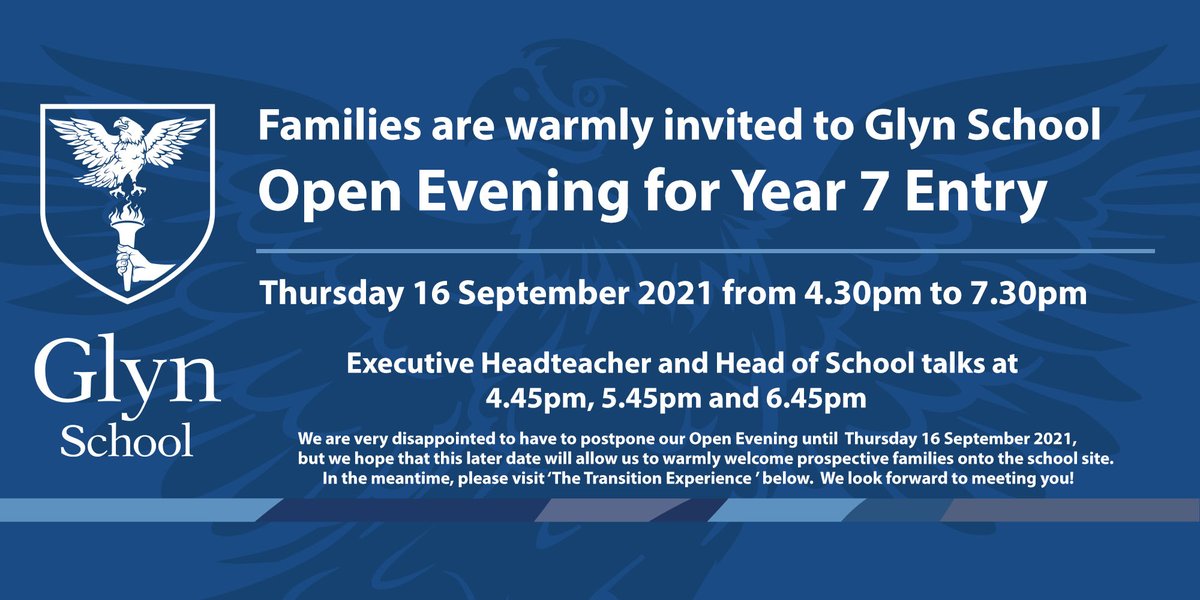 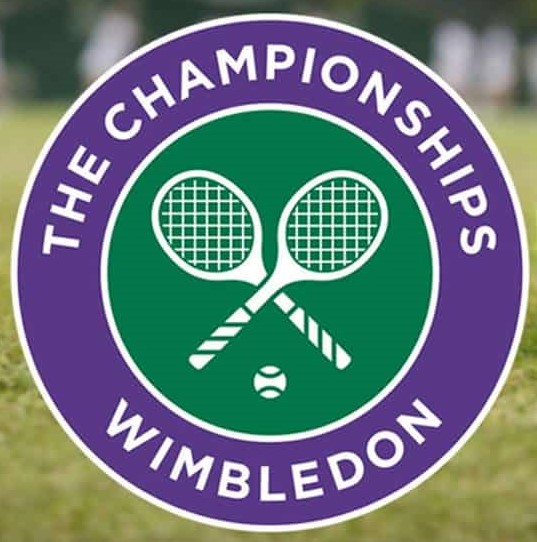 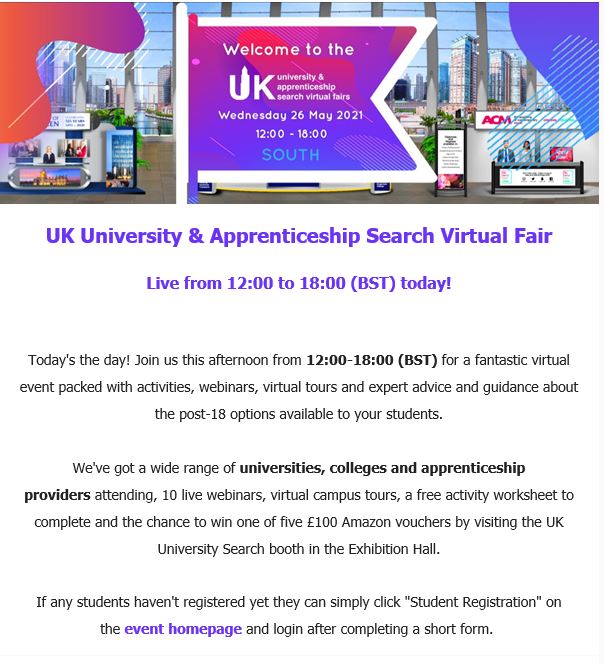 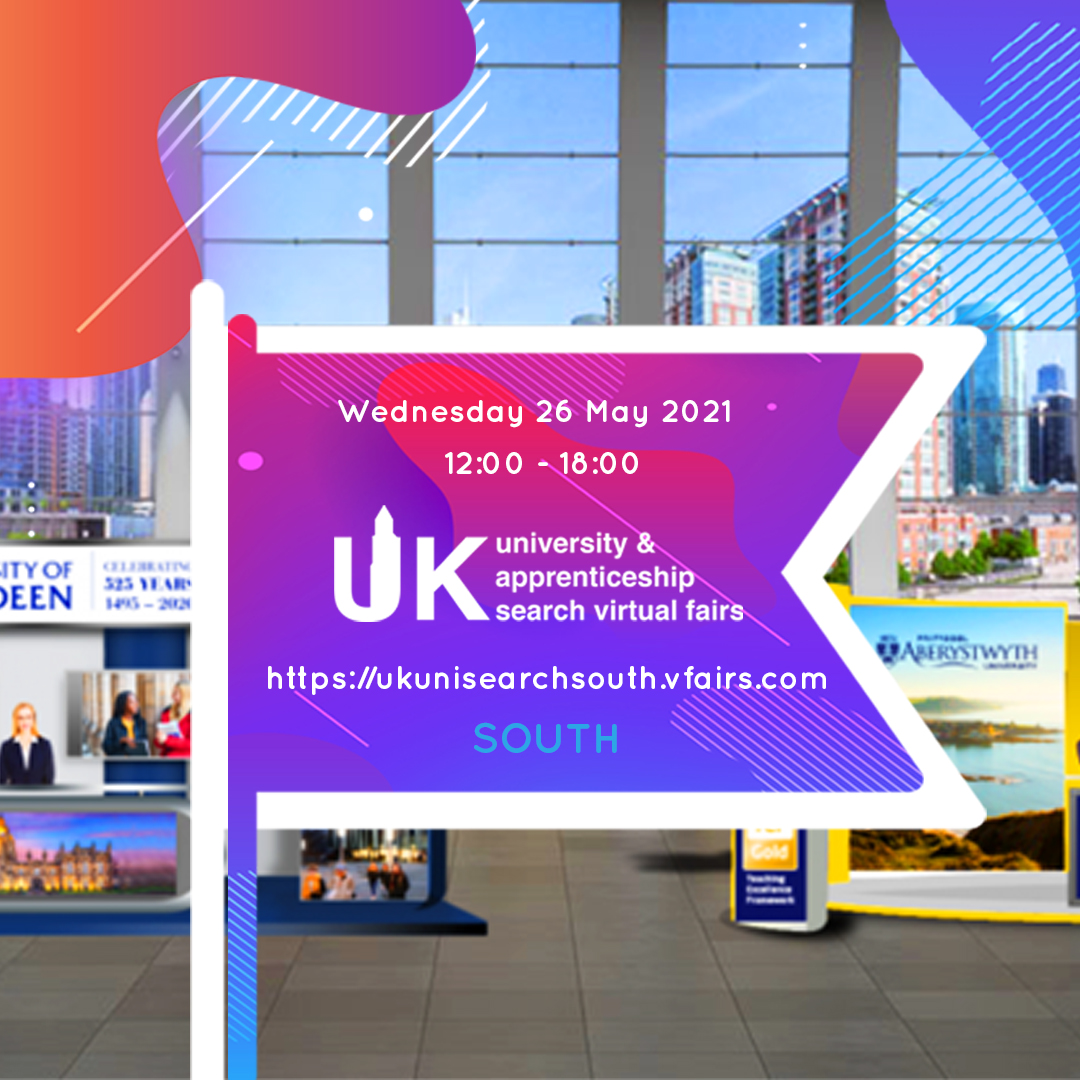 ✨ TWO DAYS TO GO ✨ We can't wait to welcome you along to our South UK University & Apprenticeship Search Virtual Fair! Don't miss out on the chance to get expert advice from universities, colleges & apprenticeship providers. Register now 👇 https://t.co/m4SWcOyAth https://t.co/wbbBCImYEv

💯- always interesting for staff to hear from former students who remember the way you believed in them. https://t.co/bJ0GutMmlK

Mr Matthews, well known throughout the school, has spent 98 full terms since 1988 enriching the education of students, both inside of lessons and outside, through his regular Enrichment Lectures (of which there have been more than 200). It is no surprise, then, that a small group of students and staff came together on Tuesday afternoon to celebrate Mr Matthews’ contributions to the school. The commendation received by Mr Matthews is one that reflects his dedication to education: the school library has been officially renamed to ‘The John Matthews Library’.

Preceded by a touching speech from Mr Duffield, Mr Matthews was invited up to cut a ceremonial ribbon, revealing a plaque that details both the new name of the library and the reasons for Mr Matthews’ commendation. Mr Matthews was then, much to his begrudging amusement, encouraged to make a speech which, though apparently thought of on the spot, was a classic blend of his erudite wit, passion for teaching and, of course, his distaste for multi-screen working.

Mr Matthews has, for 33 years, been a staple of life at Glyn School, and he shows no sign of slowing down; here’s to another 33 (at least)!