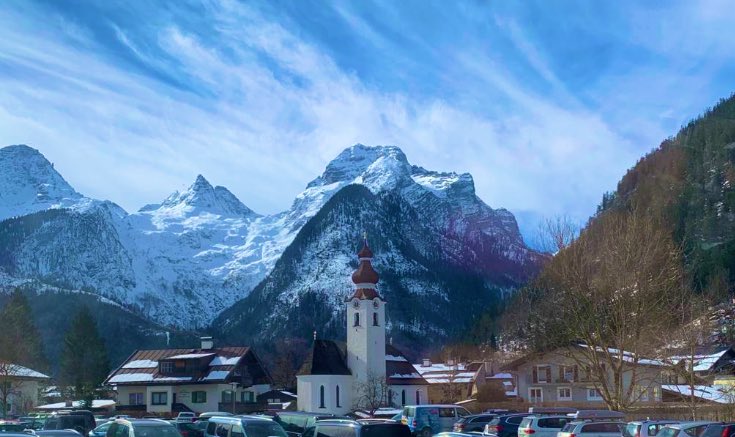 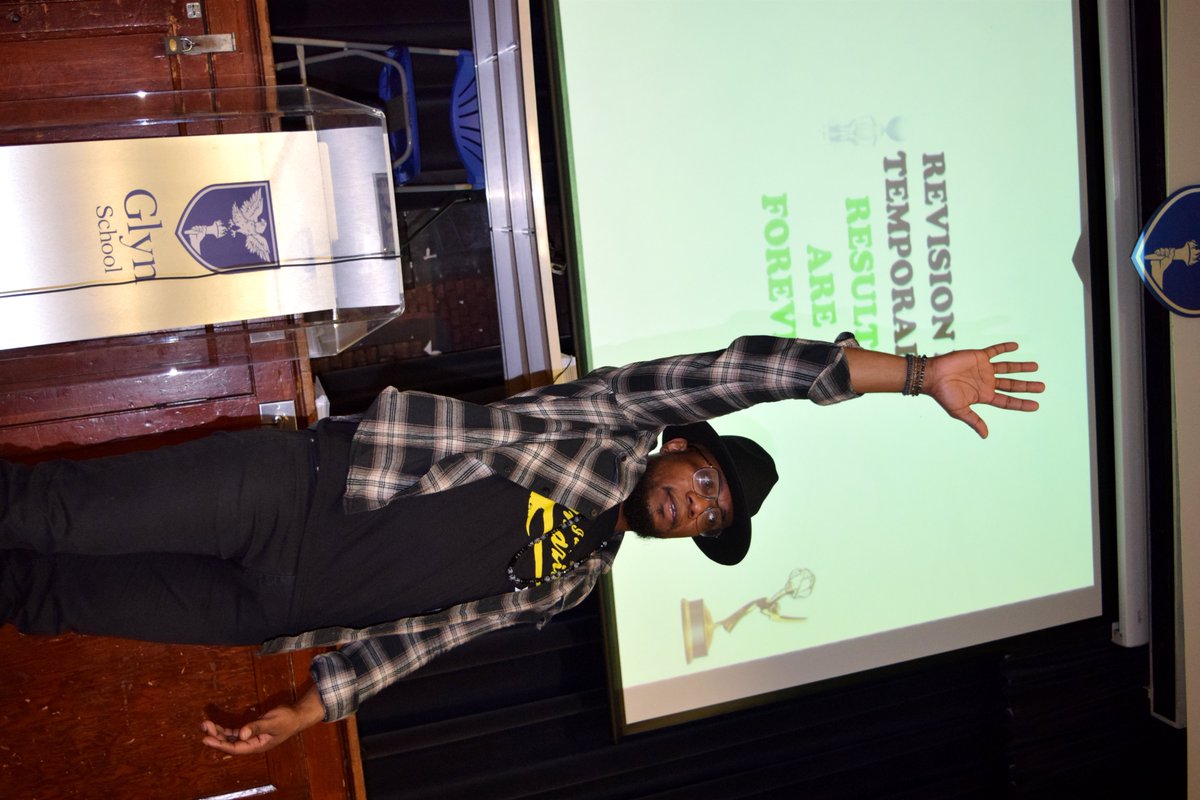 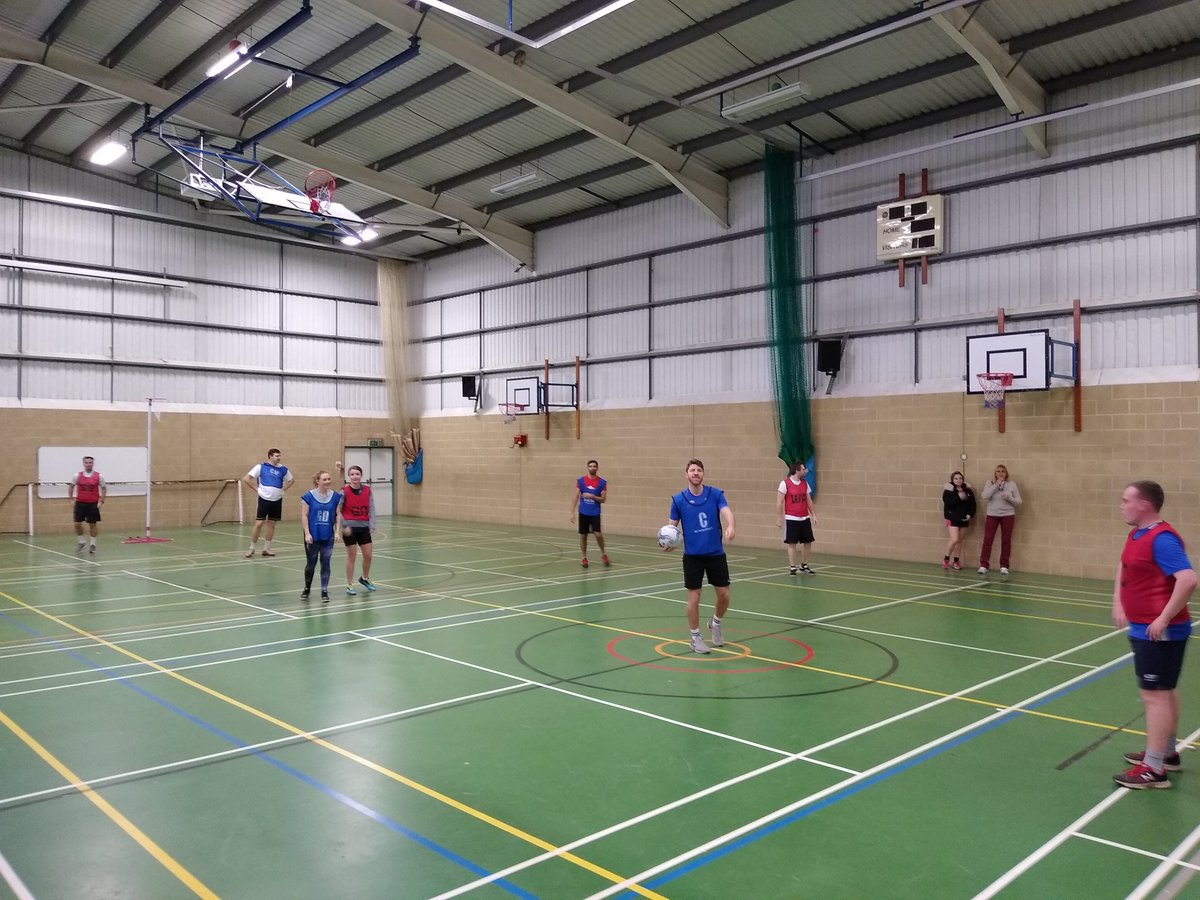 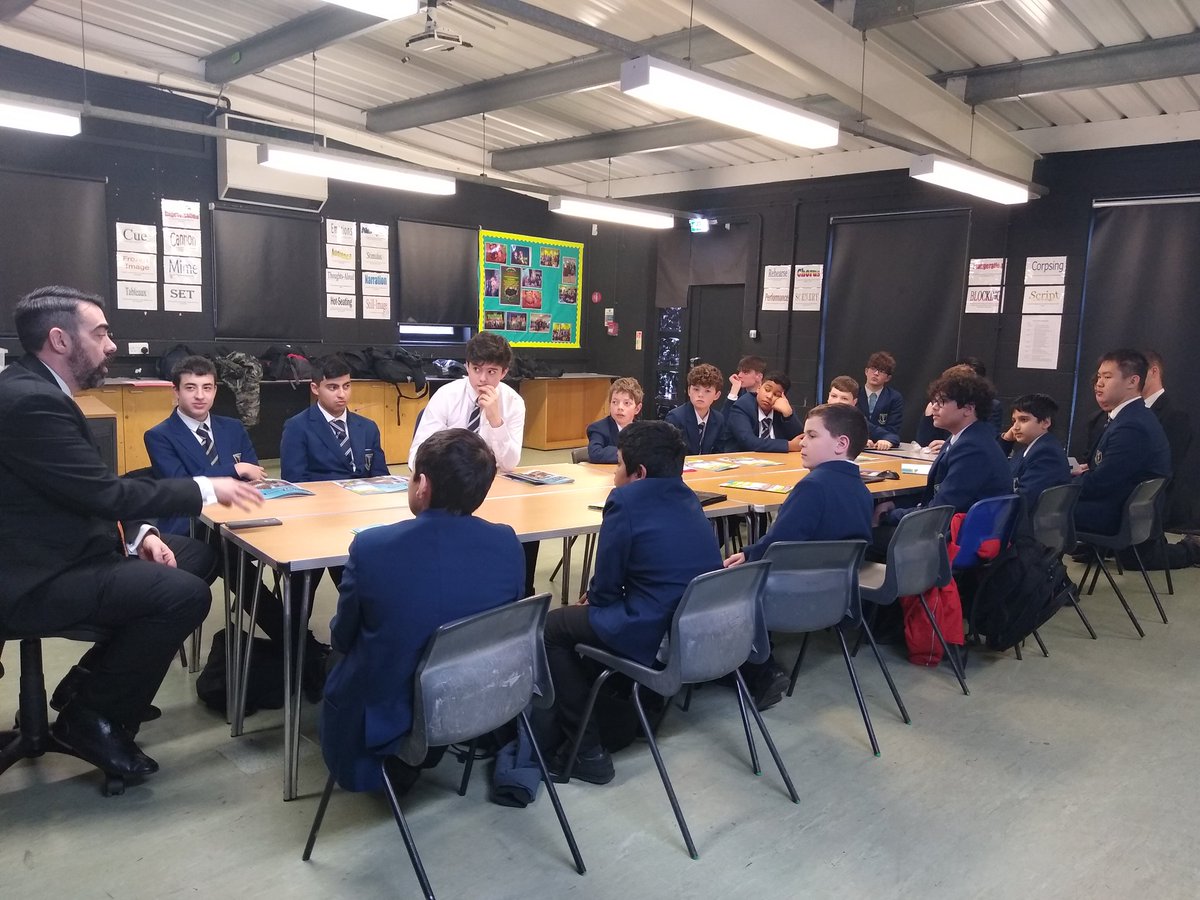 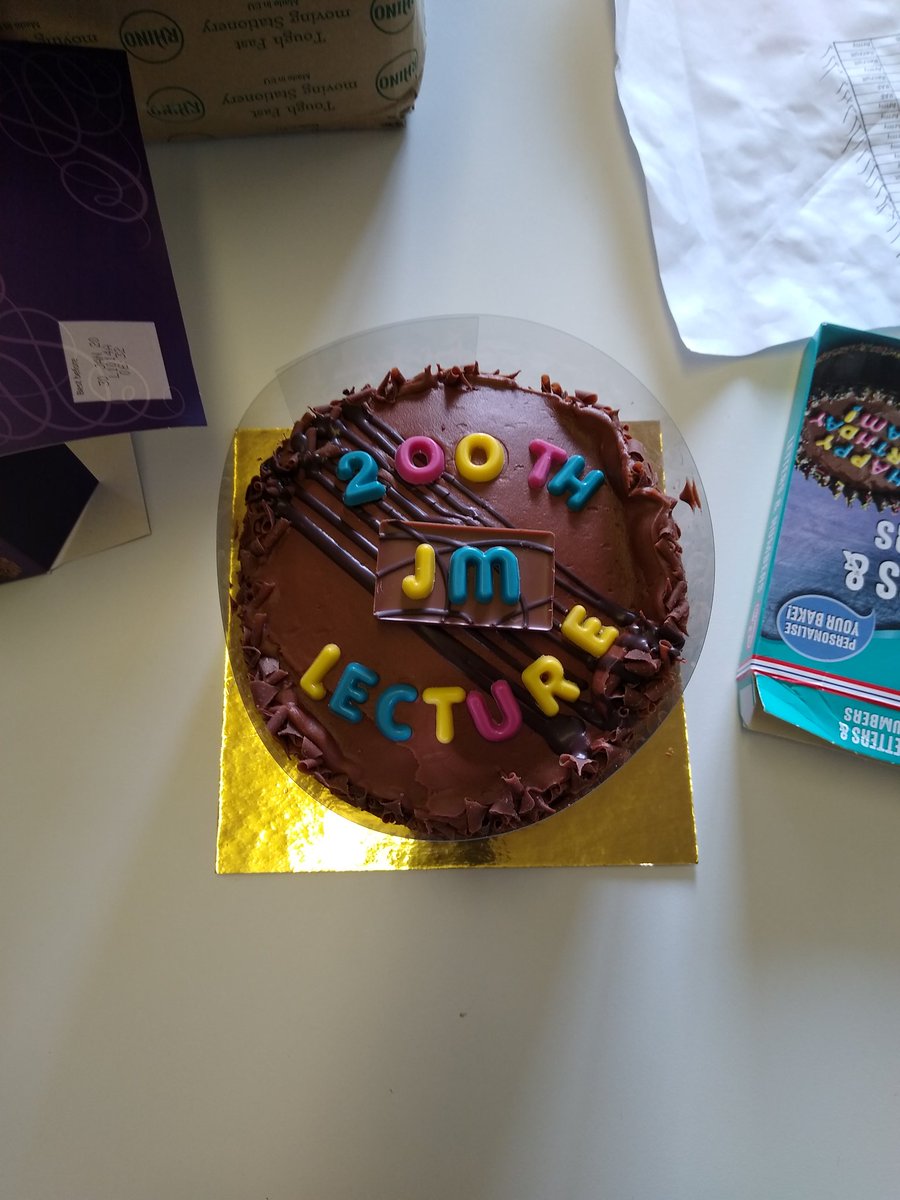 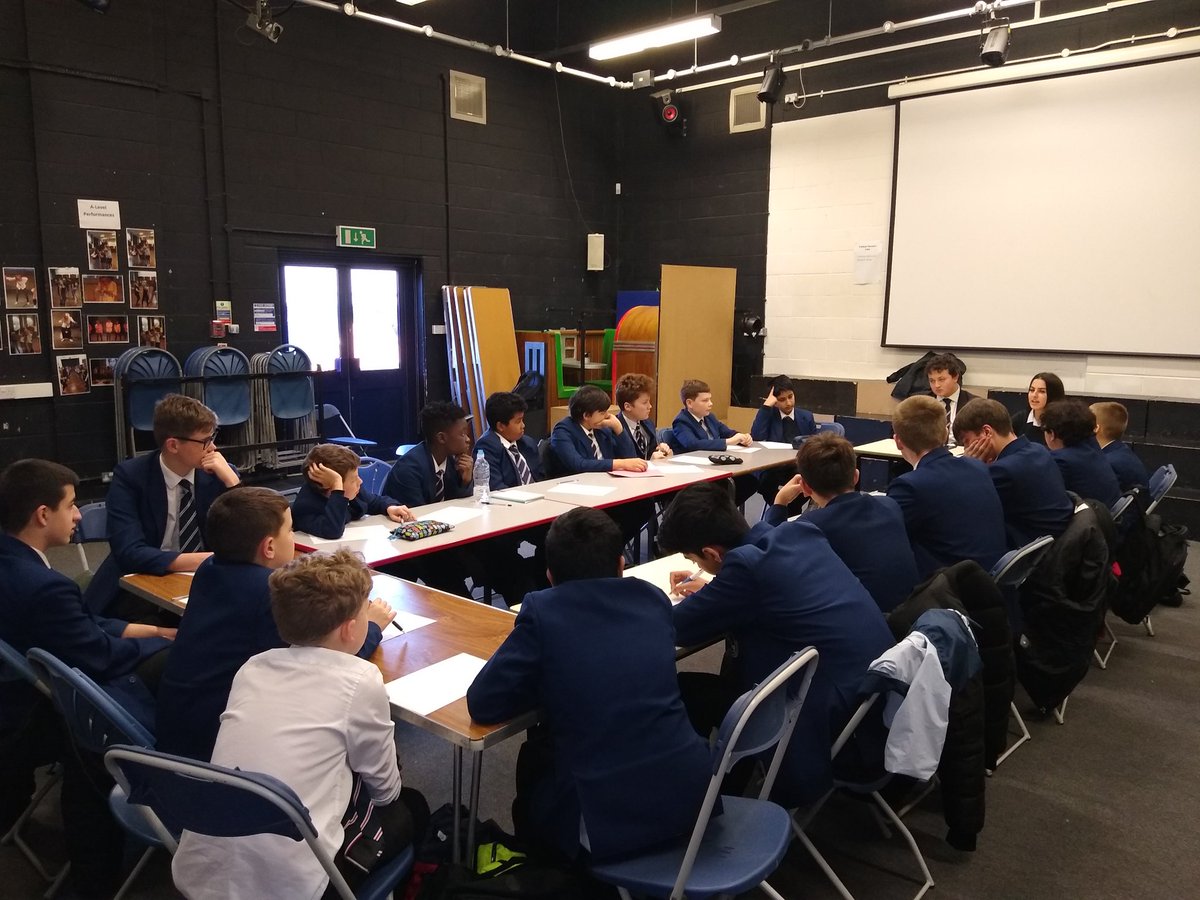 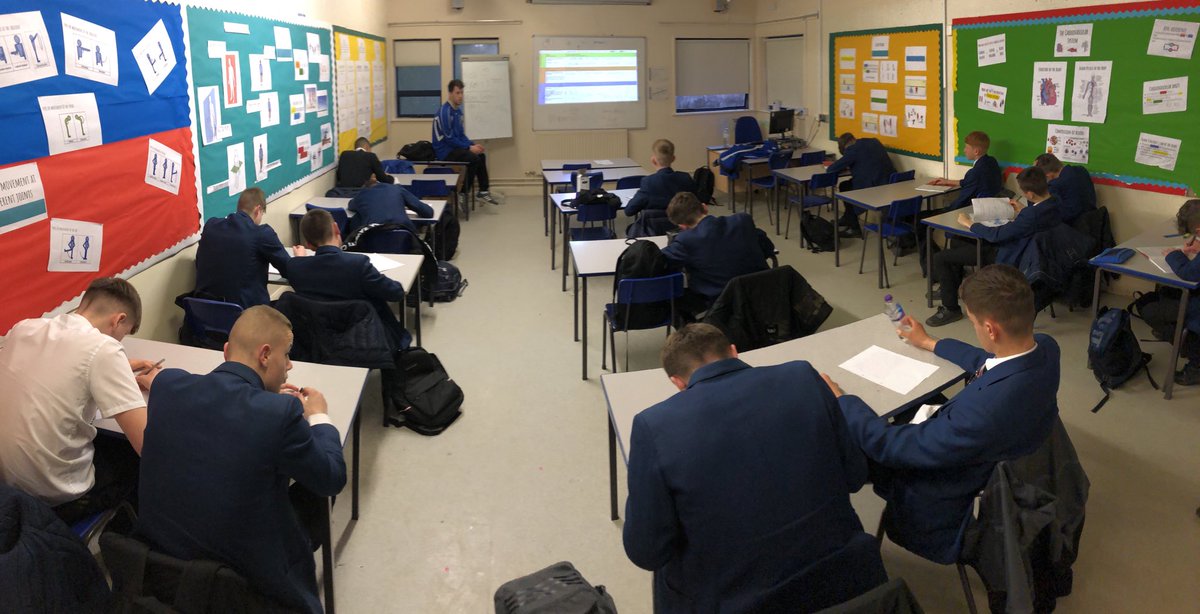 Gymnasts from all over the world gathered for this major event, and Alistair competed in the U14 Tumbling section. Despite suffering a badly strained tendon, Alistair still qualified for the final in first place. In the final itelf, Alistair  performed two outstanding tumbles to clinch the gold medal.

Next stop for Alistair is an intensive training camp with the England squad in France over February half term, before the first British Championships qualifier in March.